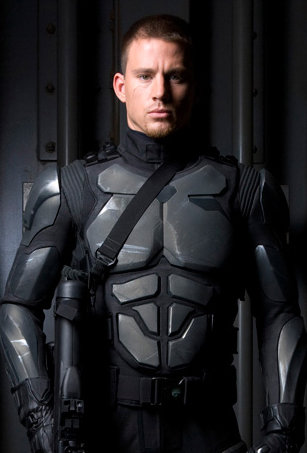 4’10" in his combat boots, Patrick Isley is the epitome of the “short person syndrome”, otherwise known as a Napoleon complex. He is supremely confident, and will end a few discussions with a shot or 10. He looks like a prototypical soldier, just a short one.
An expert in guns, he can often be found with a gun in each hand, overcompensating for his short stature.

“I don’t have a Napoleon complex! Napoleon had a me Complex! DON’T CROSS ME!!”

When Patrick was born he was left in front of the hospital he was born in- his parents moved off-world to escape prosecution. It was no wonder given the situation on Alari III, continuous war required strength, and no tiny baby would ever grow up to be strong enough to survive. These type of thoughts only drove Patrick to be stronger and better than all he met up with. Of course he lost a few battles to those that were twice his size, but soon he was at least earning their respect.

All of this changed when Patrick got his first gun. Now the playing field evened! He even decided to approach Robin, she of the perfect breasts and lips of red, like her name…… She even slipped him her number, on that fateful day that the bugs invaded. They killed Robin of course, since she was out with worthless Steve that night….

Now all Patrick wants is revenge on the bugs- but UPO is a long way from the Western Marches.

During the escape from the fall of Alari III Patrick was approached by a member of the high command who was dying, and was given a key to operate the planet’s defense system, which was not activated due to the speed of the surprise attack…. just need to get back…. 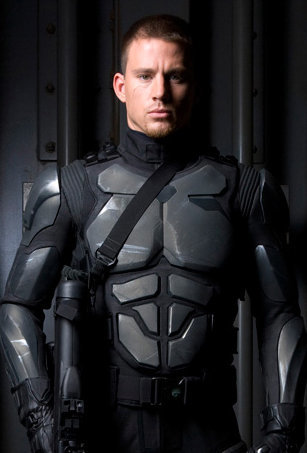