I Don't Feel So Good

None of this would have ever happened back on Thule!

The last thing I remember before the incident is the alarms echoing through the hall as I walked into the computer core for my shift. Usually it’s one of the safest and quietest parts of the ship – that’s why I like it – but that blaring siren in such an enclosed metal space could shatter a diamond. The deck lurched, my coffee spilled all over me, and darkness. 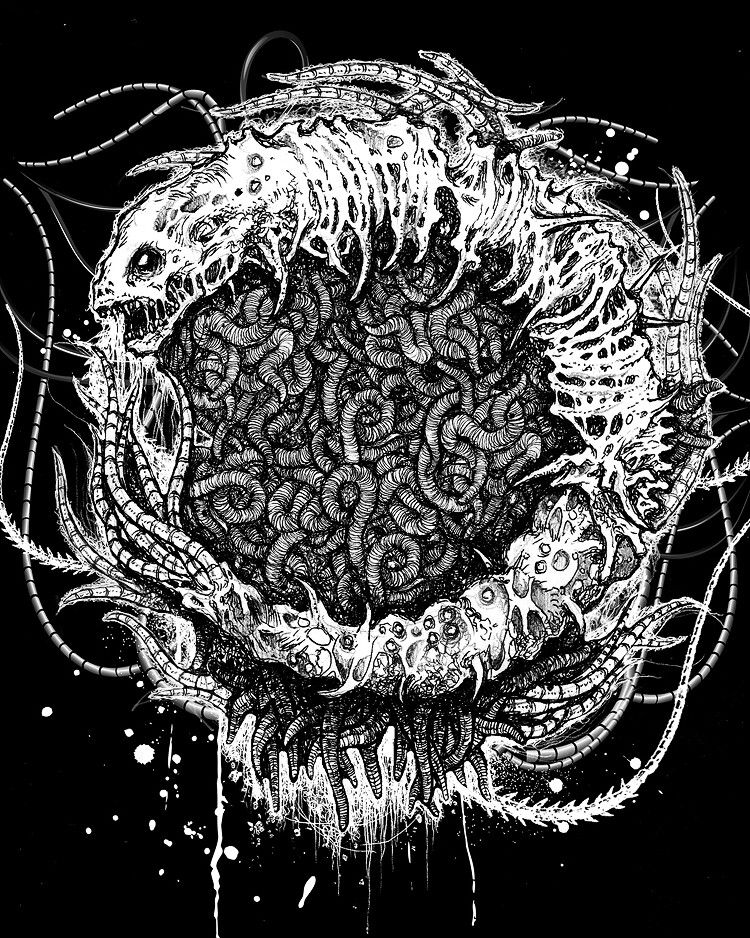 I think I dreamed then, or something like it. Of blood pumping, flesh swelling and tearing, the distinct impression of… hunger?

No, that’s not quite right.

I must have been knocked unconscious for quite a while. When I came to, two crewmembers were standing over me and I could feel blood matted in my hair and clothes. My face felt strange, like a burn but it doesn’t really hurt much. It’s weird, nothing really hurts, except maybe a dull ache throughout my body. I’d say it’s a fever but I don’t feel particularly warm or cold.

I guess I got lucky, compared to most of the crew. Several other crew members attacked us and we had to kill them, although they fought like animals more than people. I wonder if someone drugged the food in the mess? It would explain why we crashed and the strange, aggressive behavior.

In any case, I went with Patrick and Dayan back to the rest of the survivors. Commander Hendrik survived, and a few others I don’t remember seeing around the ship. The commander says I’m healthy, but I still feel weird – like my skin is crawling. Actually, no, it’s more like my skin is fine and it’s everything underneath that’s crawling.

We’re headed back to the Charon in a few hours. I hope we find more survivors, and maybe some better rations – I’m starving! But mostly I hope none of our crew mates attack us again.

I hope she marries Patrick

Who Is The Leader

Geneva, The Most Beautiful Sound

Calm Before the Storm Nui's Adventures